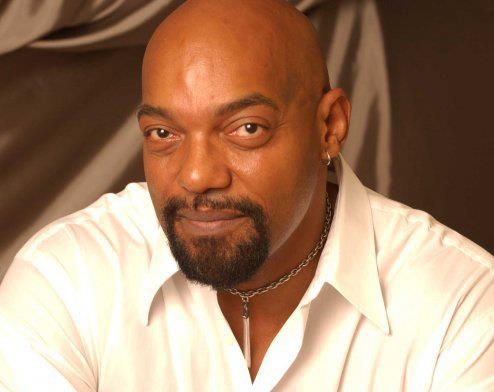 The legendary star of George A. Romero’s Dawn of the Dead, Ken Foree will be at this year’s Phoenix FearCON VIII. Did you know that before he played Peter in Dawn of the Dead, Foree appeared on television in hit shows General Hospital and Kojak. He made his film debut in 1976 in The … END_OF_DOCUMENT_TOKEN_TO_BE_REPLACED 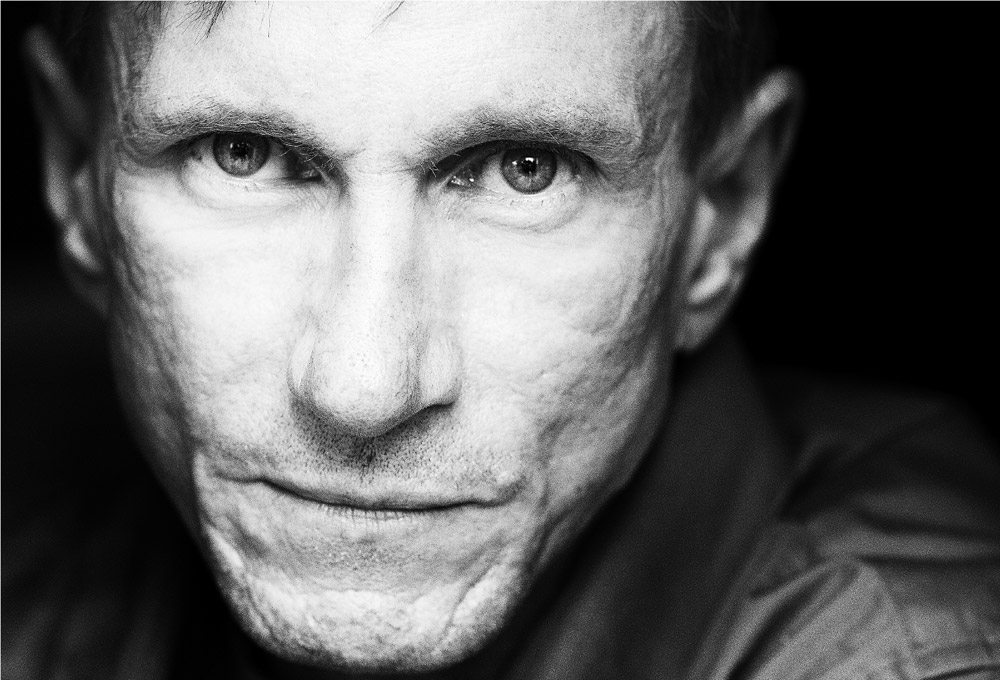